Recently, I watched a film called, “Exploring Whales & Dolphins“, by Sheryl and Bob Brakey. Sheryl is a scuba diver with over twenty years of experience, and has won many awards for her educational animal and travel DVDs. I am honored she let me review them!

I also read a book about these whales. It is called “The world of Whales, dolphins, and porpoises“, and it is by Tony Martin.

I learned a lot about what whales do and how they help us, and why whales are important to us and ocean ecosystems. I want to share what I learned about these amazing animals, especially how they help our environment. 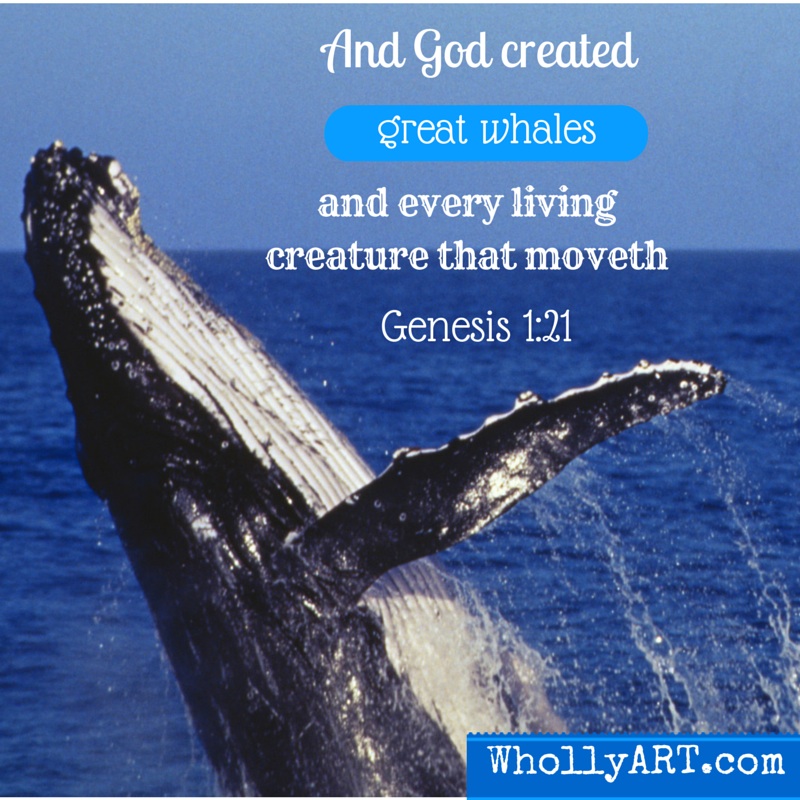 Why whales are important to our environment

Many people are unaware that whales have a bigger purpose than being our entertainment. I also thought that whales were not a big deal, until I learned more about them.

When whales produce waste, which includes many nutrients, including iron and nitrogen, it serves as a natural fertilizer for phytoplankton, a type of plankton, and a small plant many underwater creatures eat.

When whales come to the surface to breathe, they mix up the water, which makes it healthier. They also make water healthier when they begin the long migration.

Since they eat thousands of krill (a shrimp-like animal) a day, they stabilize the amounts of food.

When they die, and their bodies sink to the ocean floor, they provide food for scavengers and unique homes for other animals.

Threats to our whales

Because you now understand why whales are important and how they help us, we must help them.

In the nineteenth century, whaling was quite popular. The oil was used for lamps, bones were used for corsets and umbrella ribs, and the flesh was eaten, or thrown back into the sea. By the twentieth century, most whales were near extinction. Thankfully, whaling was reduced, but it took a long time to restore the population.

Some threats to our whales now are pollution, trash, underwater sonar testing, warming of waters reducing food, and fishing nets. What can we do? 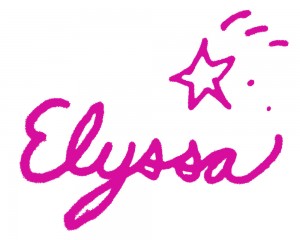 Our Time At AdventureCon14 in SeaWorld San Antonio

It’s World Penguin Day!!! How will you celebrate?

Why It’s Important to be Happy with Who You Are

Budgeting Basics: Why a budget is important and how to make one