The reason World Penguin Day is celebrated today is because the annual northward migration of penguins happens each year on or around April 25th.

There are so many cool things about penguins! Here’s a short list of fun facts: 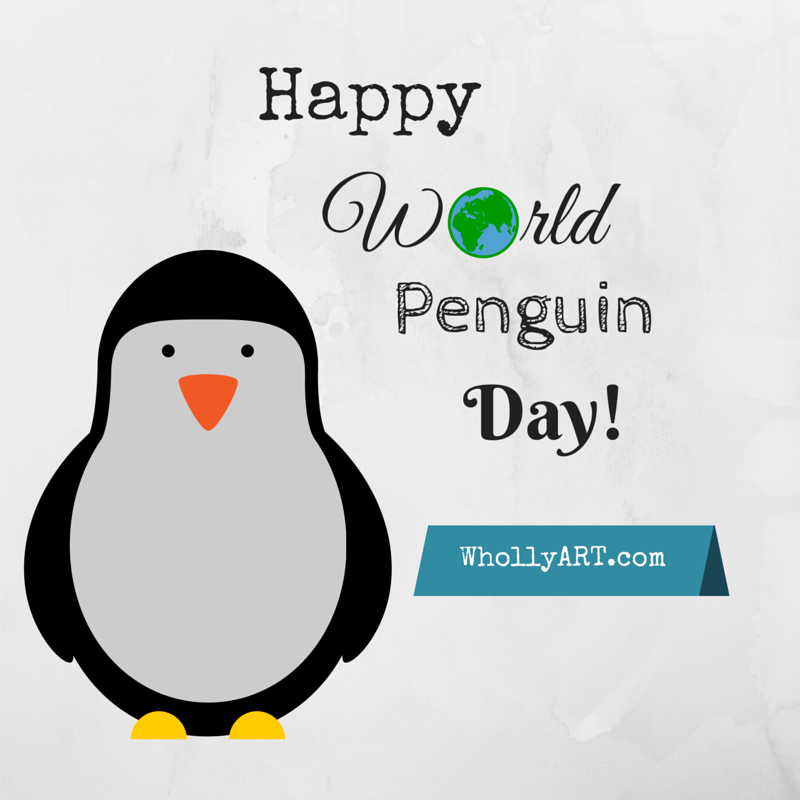 But penguins do far more than provide our amusement. They play important roles in the ecosystems, on the ocean and on land. First of all, they provide food for leopard seals, seabirds, and other natural predators. Second of all, they help control growing numbers of what they eat: fish, squid, and krill. They also carry nutrients and enrich the earth.

Unfortunately, penguins are declining in drastic numbers, especially because they experience threats in the ocean and on land. In fact, 11 of the 18 species are endangered! Some are even on the brink of extinction. For example: There is a 30% chance that the Galapagos penguin will be extinct by the end of this century!

There are 6 main reasons mother nature’s tuxedo-wearing birds are disappearing:

….Along with many other threats to penguins. 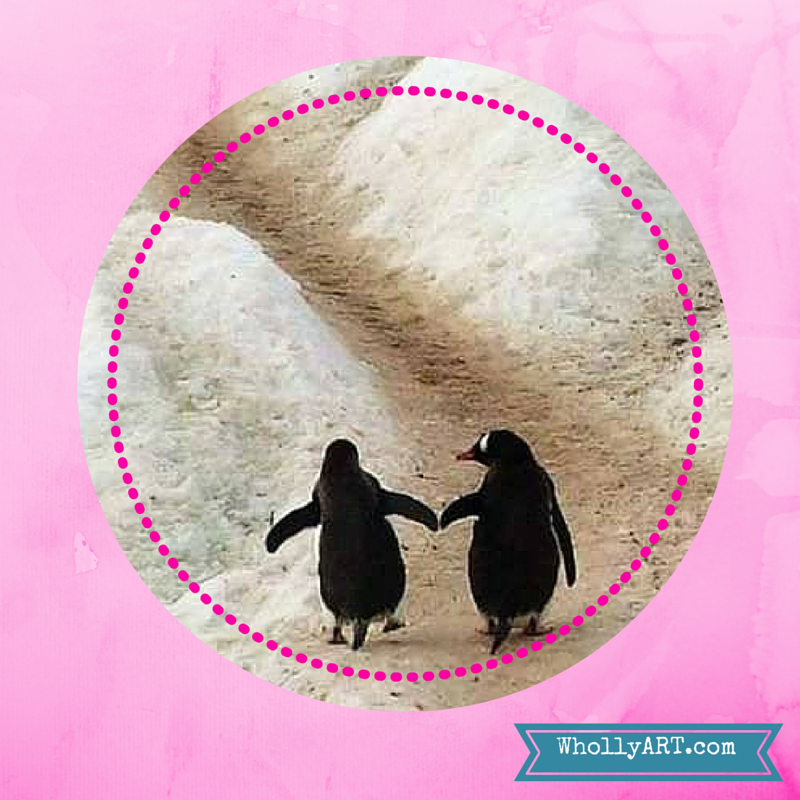 Today, I am asking myself, ‘What can I do for the penguins?’ Here are ways that we can help our cute and cuddly creatures keep on going:

It is important that we all take action now to prevent penguins from becoming a part of the distant past. We have a stewardship of the earth and its animals, so it’s up to us to protect them.

What will you do to help our penguin friends?

Why Whales are Important and Essential to Nature

SeaWorld AdventureCon: A World Of Beauty

20 ways you can be a good citizen now!
← What is true Beauty, really? Valuable beauty tips for your soulThe Importance of The Alamo – Keeping History Alive →