“Have you been to The Alamo?” – If you live in Texas, that’s the one question you keep hearing and hearing until you get tired of it!

A little over a week ago, I had the opportunity to go inside The Alamo for the first time, and better yet – with my grandparents from the Dominican Republic who came to visit us! It looks so small on the outside, but in reality it’s gigantic – and there’s more to it than you think.

Before I talk about the amazing-ness of The Alamo and everything we got to see, let me give you some historical background. 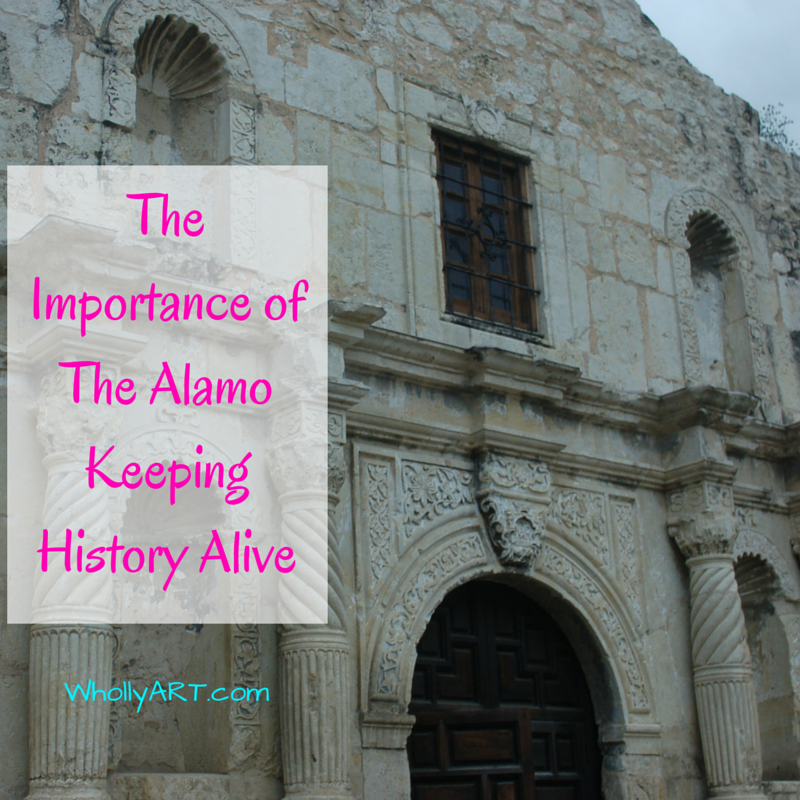 The Alamo was founded in the 18th century as a Roman Catholic mission and fortress. It is well-known for being the site of the Battle of the Alamo in 1836.

In 1793, the mission was abandoned. During the Texas Revolution, the fort was given up to the Texian Army in December 1835. The small number of Texian soldiers occupying the fortress were defeated at the Battle of the Alamo on March 6, 1836. When the Mexican army retreated from Texas, months later, they tore down many of the Alamo walls and burned some of the buildings.

For the next five years, it was used to house soldiers, but was ultimately abandoned. In 1849, after Texas was added to the U.S., they began renting the facility for use. They left the mission in 1876 after Fort Sam Houston was established. The Alamo chapel was sold to the state of Texas, which held some tours but didn’t restore it. The remaining buildings were sold and used as a large store!

The Daughters of the Republic of Texas (DRT, formed in 1892,) began trying to preserve it. In 1905, Adina Emilia De Zavala and Clara Driscoll convinced the state to purchase the remaining buildings and to name the DRT as the permanent custodian of the site. In early 2015, control of the Alamo was moved to the Texas General Land Office.

Though the gardens were beautiful, with gorgeous flowers and oak trees, my favorite part was the battle shrine. I love the respect shown – no photography, peace, and reverence. It’s incredible to think of the huge sacrifice all those men made for us – in the pursuit of freedom.

It was really amazing to see all the artifacts left from the battle – including journals, handkerchiefs and even a mini pocketknife! They also had a “wounded room” where the sick and wounded were taken and treated by doctors.

Another one of my favorite parts was the story written on the ground right in front of the shrine. It says, “Legend states that in 1836 Lt. Col. William Barret Travis unsheathed his sword and drew a line on this ground before his battle-weary men stating, “Those prepared to give their lives in freedom’s cause, come over to me!” Isn’t that amazing? I think that the measure of courage and determination of these heroes was incredible. 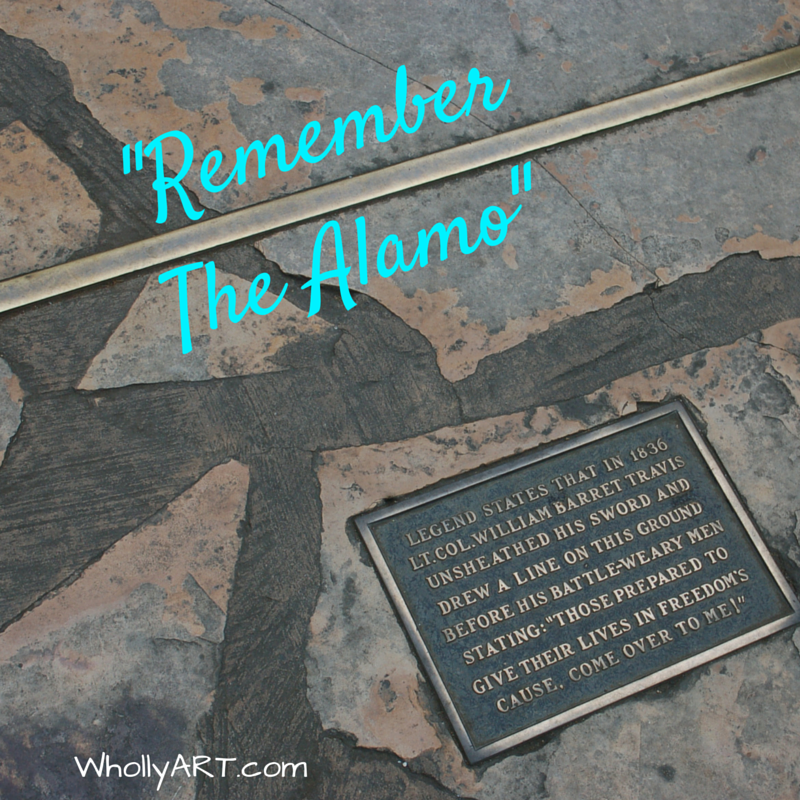 You can learn more about this battle site and its history at the official website. I love how you can take a virtual tour – in the comfort of your PJs… LOL.

I love the ability we have to learn from our past and use the power of our minds to envision what life was like years ago… and what you can create in years to come! What do you love about San Antonio?

The Power of Keeping your Promises

A Dominican Vacation: Learning History In A More Exciting Way!